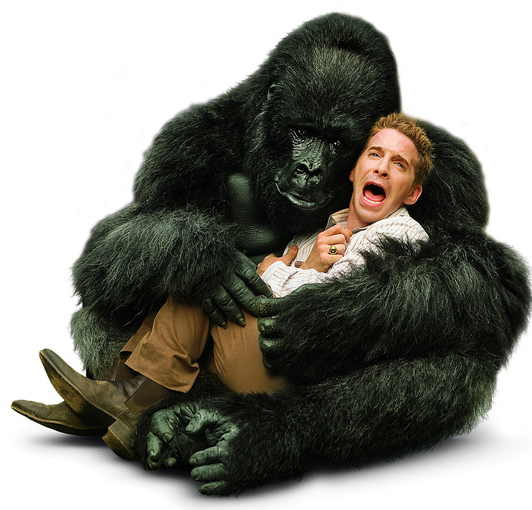 Indie publishing is all about trying new things and adjusting tactics on the fly. That’s one of its greatest aspects, the promise of control. It’s also about trying things that just don’t work the way you expected, and adjusting accordingly.

One of those early decisions I made was to, “go broad”, which simply means to list your book on as many sales sites as possible, in order to hit as broad an audience as possible. In theory this makes sense, a lot of sense. The old adage of not keeping your eggs in one basket is sound advice for almost everything. However, I’m beginning to realize that starting off as an unknown author is more challenging than I had initially thought, and the reality is, I only have one basket.

The main reason to, “go broad”, is simple: If Amazon is only big in the US and the UK, and Kobo is big in Canada and Australia, and iTunes has a presence in other major countries, I would be stupid to limit myself to just Amazon, right? Most of the leaders in Indie publishing, who I listen to their podcasts or read their books, hate the idea of giving Amazon more control than they already have, and at a base fundamental level I agree with them. The second you give all control to one company, is the second you sign up to be a victim of monopoly. That’s just downright non-American.

But to borrow a term from another adage, Amazon is the 800 pound Gorilla, they are the way to make it as an unknown Indie author, and they are number one in the marketplace for many reasons.

So instead of fighting the Gorilla, I decided to change tactics and embrace it. Amazon offers a service called KDP Select. I’ve mentioned this before in posts, but for review, KDP select allows you a better sales percentage in certain countries, and the opportunity to participate in Kindle Unlimited (Amazon’s book lending program for $9.99 a month, or if you’re an Amazon Prime subscriber, you can borrow one book for free each month) in exchange for digital book exclusivity. In simple terms, pulling my books from iTunes, and Kobo and going only with Amazon.

This may at first glance seem like a bad deal, after all, there are more iPads in the world than Kindles. However, I’m not seeing that marketshare figure influence the percentage of people buying through Apple’s iTunes store, which leads me to the conclusion that iPad users must still be buying the vast majority of their books through Amazon and reading them on the Kindle App. (Please feel free to comment on this in the section below, I would love to know if this has been your experience)

So, I’m going to give this 800 pound Gorilla a huge hug and see if it makes a difference to my overall sales. And if you have Kindle Unlimited or Amazon Prime, for goodness sakes, go out there and grab The Dragon Rustler today, it’s now free.

Anthony A. Kerr has always been a storyteller. Whether it was acting out elaborate plots with Star Wars figures when he was little, writing really, really, bad movies in high school, or creating weekly comic strips at work. Stories are always swirling around in his head, yelling at him to put them down on paper. Anthony grew up in Wooster, OH and currently lives in Denver, CO with his wife and three children.
View all posts by Anthony A. Kerr →
This entry was posted in Author Blog, Indie Publishing, Self Publishing. Bookmark the permalink.

3 Responses to Hugging the 800 Pound Gorilla